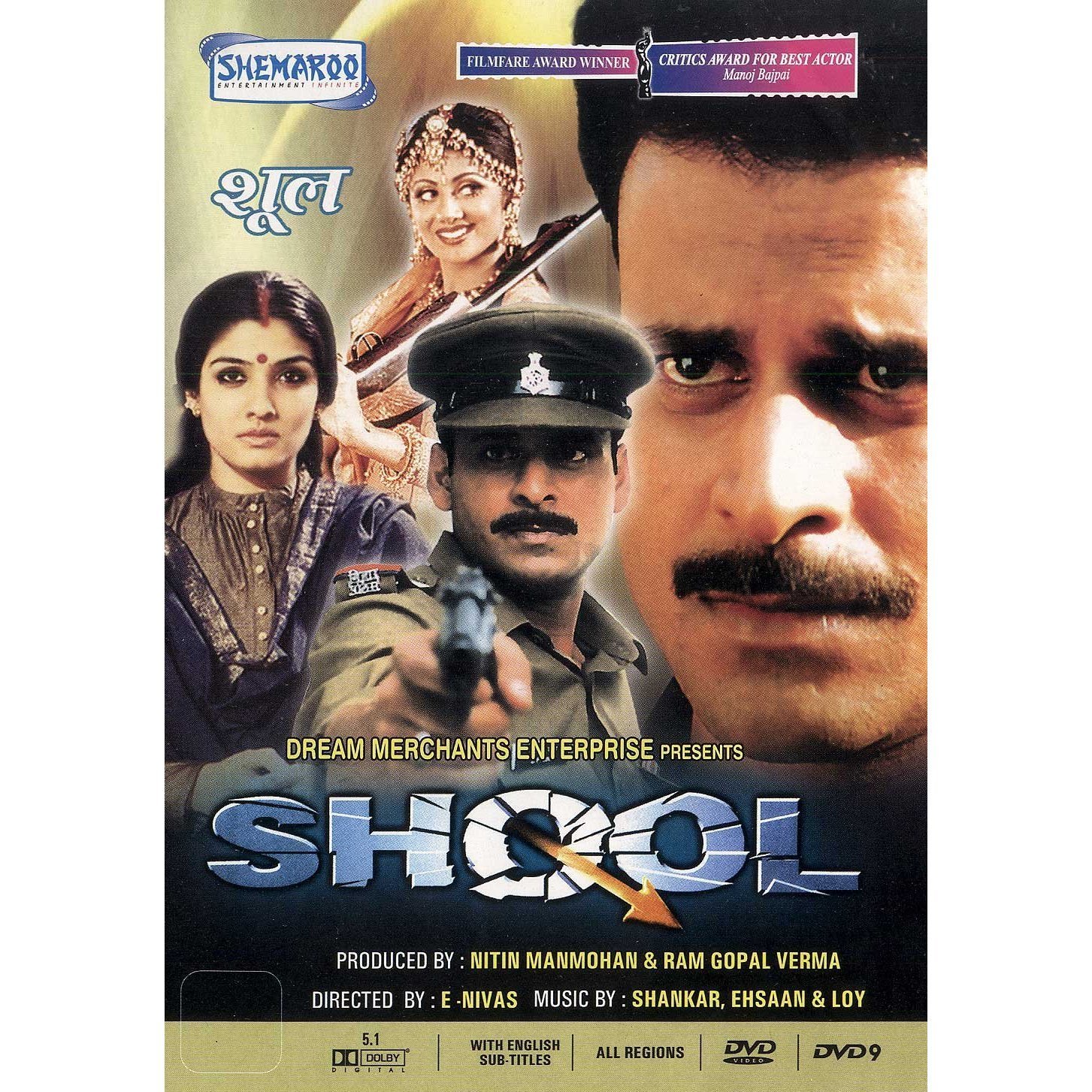 E Niwas, a 23 yr old boy, probably in his directorial debut has given a marvellous movie.

It is story of an honest police officer, in fact an honest man who happens to be a police officer. His only fault is that he is honest, honest as per the real definition of being honest. Here it should be noted that in India in general and in those parts of India in particular, the definition of honesty is changed. In those parts, If a person demands his share from the bribe that his colleague has taken, he is normal, if he does not demand, he is honest. And if he does neither of these, he tries to stop his colleague from taking bribe, he is ..... there is no adjective to describe a person, probably people never felt the need, exactly as Eskimos did not feel the need to have a word for cactus.

The only unrealistic part in the movie is its end, where Samar, after having lost his wife and kid, goes on to kill Bachchoo Yadav the villain, a rowdy who becomes politician. But however unrealistic it be, it should have been that only. After all it is this unrealistic stuff that differentiates between a movie and a documentary. And Shool is a movie, not a documentary.

Let us all hope for the day, when after watching Shool, instead of the end, one will feel the other things were unrealistic.